The Promise of Non-peanut Recipes

The Promise of Non-peanut Recipes 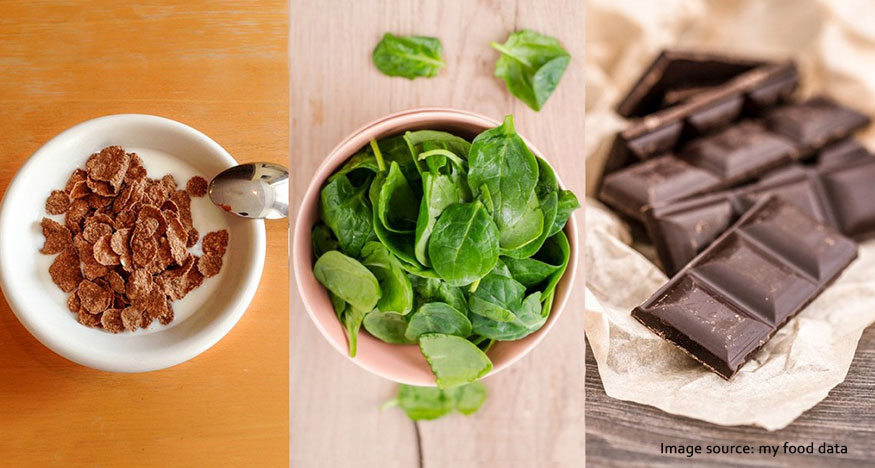 Ready-to-Use Therapeutic Foods (RUTF) is getting increasingly accepted as a cost-effective panacea to deal with the global menace of Severe Acute Malnutrition (SAM), which impacts around 20 million children under age five worldwide. RUTF is now being considered as an alternative course of treatment for SAM-afflicted children who do not need major medical interventions. Local RUTF formulations (prepared from locally available produce) and their benefits have resultantly occupied mainstream discussions on their extent of positive impact on children’s overall growth and development. This has prompted all major stakeholders, including governments the world over, to come together and organise an accessible model of providing peanut and non-peanut based RUTF to rehabilitate severely malnourished children.

Though peanut-based RUTF recipes have occupied much of mainstream scrutiny and discussion, non-peanut recipes have started gaining traction, given the unavailability of certain ingredients and unaffordable pricing to make peanut-based recipes in some settings. This has made it necessary for stakeholders to explore alternatives to peanut-based RUTF formulations to overcome limitations imposed by scarcity and consequent expensive peanut-based RUTF preparations. With hardly 15% of children in need of RUTF actually having access to it, the demand-supply gap in this arena is huge and needs to be filled at a rapid pace to prevent an impending catastrophe. In addition to mass-scale production of existing RUTFs, this requires identification of alternative sources of non-peanut based RUTF which hold immense nutrient promise. These recipes have the potential for bringing about a revolutionary impact for treating scores of children suffering from uncomplicated SAM and are an integral part of Community-based Management of Acute Malnutrition (CMAM).

The over-reliance of developing and under-developed nations on imported ingredients to produce peanut-butter based RUTF make them prone to external shocks. In such an outlook, it is always a better option to prepare and distribute locally prepared non-peanut RUTF. Home-based therapy initiated by non-peanut based RUTF provide vital nutrients for the treatment of a SAM child and als0 achieves the target for his/her nutrient intake. Lipid-based nutrient supplements manufactured by Nuflower Foods, a UNICEF accredited RUTF manufacturer comes to their aid. We provide affordable and convenient RUTF and Ready-to-Use Supplementary Food (RUSF) solutions for severe and moderate acute malnourished (MAM) children.

Cost becomes a critical factor for choosing RUTF options when it comes to countries falling in the category of low economic growth. A sustainable economic model would be to develop cheap, yet effective RUTF using locally available ingredients, which can then be used as an energy-dense food, rather than relying on imported processed foods. This, in turn, creates a sustainable food source to children, in addition to breastfeeding and other infant child-care activities. This is an efficacious and clinically proven way to eliminate avenues for any further escalations. Oilseeds and cereals like oats are a micronutrient-rich alternative to peanut RUTF and are usually resistant to contamination by microorganisms. Aflatoxin infected peanuts are an additional danger, which necessitates strict quality control mechanisms. Peanuts have also been found to be allergic and contain high phytate-zinc ratio. Cereal, legume and oil-based RUTF are thus to be seen as the frontrunner in dealing with SAM and MAM in a cost-effective, accessible and sustainable manner.